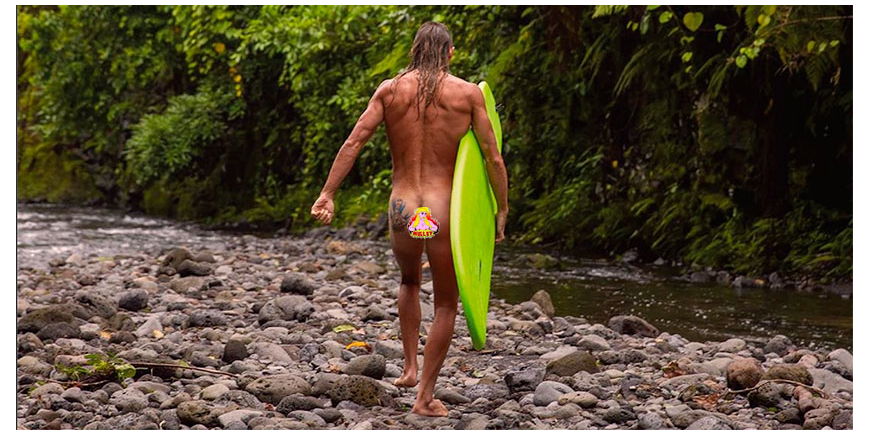 6 reasons to ride a softboard!

Reason 1: Softboards have evolved a lot… Yes a lot!

Technology is not the same than a few years back. Moulds have been refined and shape have become sharp. Soft surfboard are stiffer too! Softboard have been inspired by bodyboarding and uses most of its technologies such as mesh & stringers. Their design are more and more creative and the colour are funkier than their hardcore cousins.

Thanks to modern tech, you’ll be able to enjoy soft surfboard many advantages without losing too much performances. You’ll still make turns (probably not as sharp though) and you will get barrelled! Most waves can be ridden on a soft top surfboard if you’re not looking to train for the Next QS 1000* in Kazakhstan.

To put it simply, you’ll catch more waves on the softboard! On top of that you won’t be scared to break it in the shorey!

Reason 3: There is a softboard for every surfer.

If you’re a beginner, you’ll find a softboard with more volume, which makes it easy to paddle fast with, and comfortable when taking off. When you’re at this stage, the more waves you catch, the faster you will improve your skills. Soft top is the option! Softboard is the ideal beginner surfboard.

If you’re a skilled rider, you can surf with a free mind, work on your style, find new trajectories, new ways to gain speed, try new rotations. Most surfboard have FCS Fin Boxes and can be ridden Single Fin, Twin Fin, Thruster or Quattro. Some are sick finless too.

All in all, soft surfboards are just fun and functional!

Safety comes with a soft deck, soft rails & soft fins. Whether you’re a good surfer trying to ride waves on an overcrowded break or a beginner, riding a soft will be safer for you and the people surrounding you. You’ll also avoid breaking someone else gear.

Reason 5: You won’t break it easily

Unlike fiberglass boards, you’ll need courage and a slight dose of craziness to break a softy during its first sessions. Also, if you just put a ding on it, no worries, it won’t affect the board as the core is waterproof on most high-end softboards. They’re cheap to repair as you’ll only need a bit of solarez, and a bit of sun (beware, if you leave it too long under the sun, you’ll kill the board). They’re also pretty handy to have on a surftrip as your flight company will probably not break it either!

Check out the Softlite Surf Beaker in action if you need more reasons!

← Back to Softboard Center Blog

has been added to compare.

has been removed from compare.